Francois Robert has been nominated for the International Photographer of the Year (Lucie Awards). Herman Miller gets the perfect spot. (left) "Stop the Violence" Gun (right) All images shown are © copyright Francois Robert and may not be used or reproduced in any manner without his explicit approval to do so.

Some people describe him as a brilliant photographer. Others think he’s an uncanny graphic designer, whose witty rebellion and playfulness with shape and type is something a la e.e. cummings. Some have handsome/charming/Swiss/French Francois pegged as the human incarnation of loveable cartoon skunk hunk, Pepe LaPew with maybe just a jigger of (Mick) Jagger.

But one look at his work, and you’d probably just call Francois Robert an indescribable genius.

Francois Robert is a photographer/designer/visual philosopher (our words, he might blush a bit from that.) He sees the world, its spectacular shapes and unexpected angles, through a very different type of lens. His work is a fusion of line, design, shock, and awe…with a glimpse of unexpected tenderness. Just when you think Francois’ vision is audacious–or maybe even shocking–you’re captured by a glance of gentleness.

He is a different type of photographer, moving seamlessly from product, to portrait, to location, and from corporate to consumer to fine art. He says the key to a great design or photo is “imagination, and to communicate clearly and simply an idea.” His fine art is often politically and socially charged. As in “Stop The Violence,” a chilling image of a revolver, assembled completely from human bones. He graciously credits collaboration for his commercial work. It “often reflects a team effort in problem solving.”

Grady Campbell has teamed with Francois Robert for 25 years on a variety of assignments (Sony, MB Financial, Cars.com)  “We’ve had a long relationship with Francois because we share a design-centric approach and a timeless, modern aesthetic, “ says Kerry Grady, Principal. “We recognize Francois’ talent and think of him as a friend.”

At the top of Francois Robert’s letterhead is a subtle identity that reads,  “ICUC.” (How true.)

I have often brought awareness to people who’ve never taken the time to see.Francois Robert 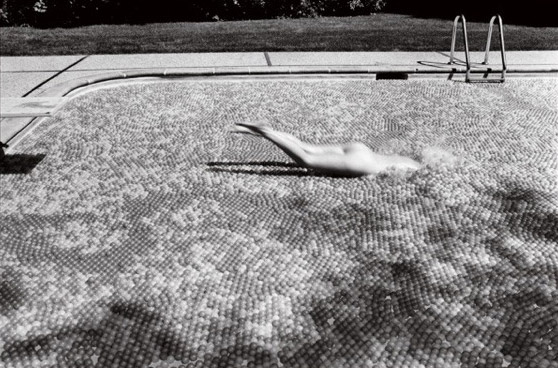 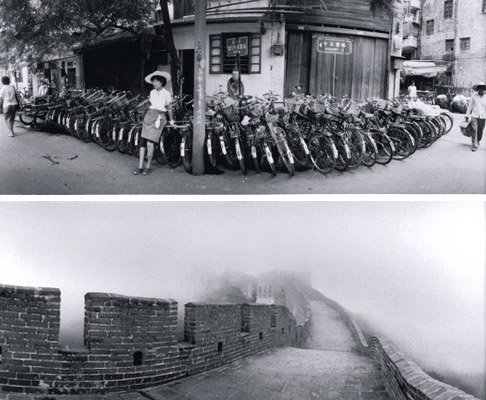 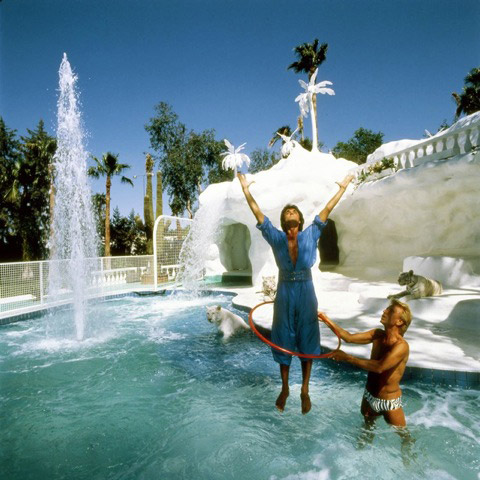 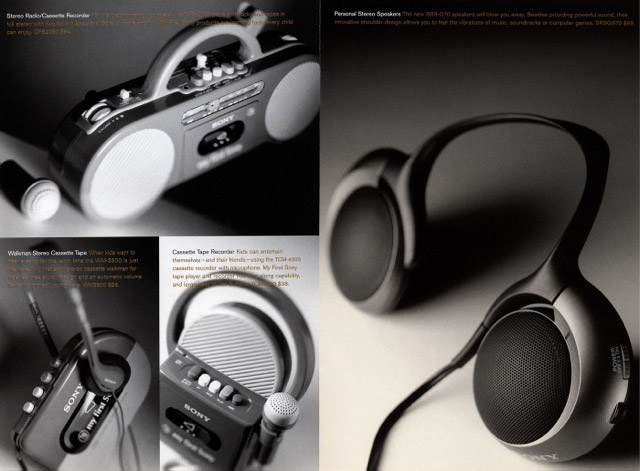 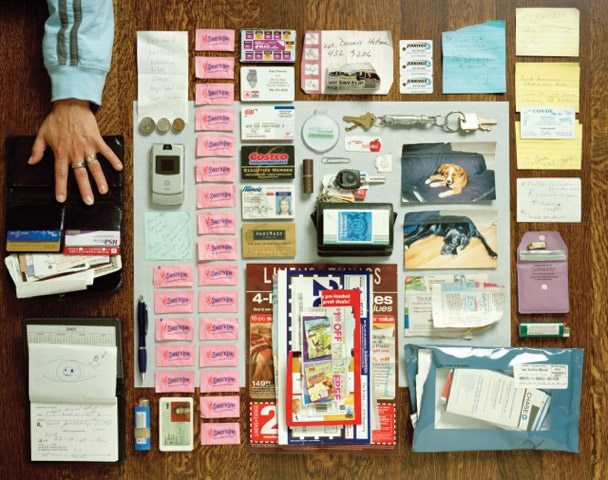 “Sweet and Low” from “The Contents” series 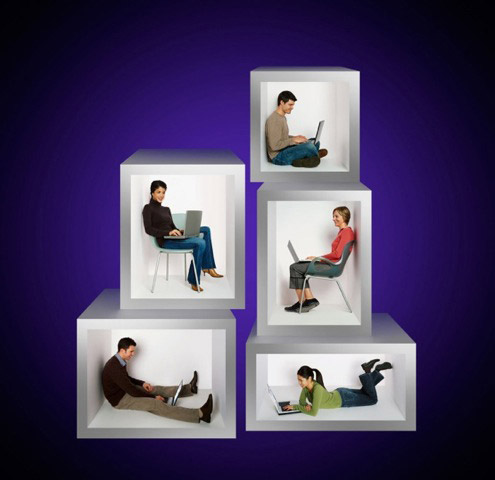 <
>
All > Art and Design > The Designer’s Photographer