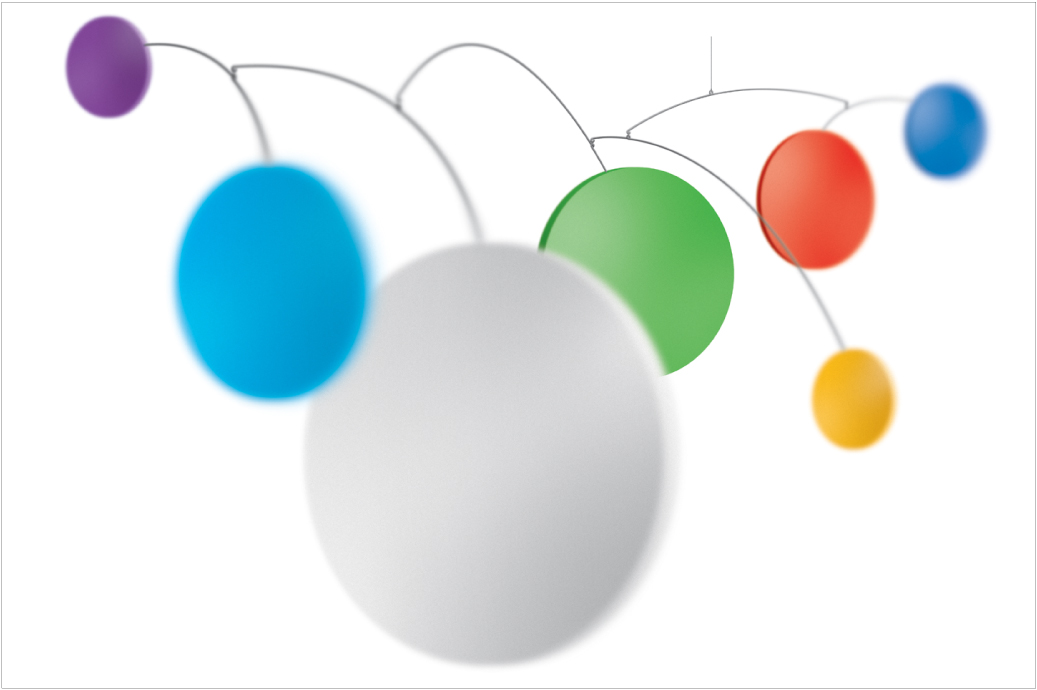 I chose the path of design because I wanted to spend my career talking to and working with creative minds. Over more than thirty years I have seen genius evolve and lethargy set in. This may seem overly romantic and unfair, but I believe that creativity is found in places of scarcity, where resources are limited.

Scarcity breeds creativity. We forget that we are often most creative when we are faced with limitations. People tend to think of creativity as bursts of genius bestowed on someone, but creativity is often saying “okay, here’s my needs, here’s what I have, how do I bring those things closer together?” When you have to figure out a way to get something done, you get inventive…or lazy, falling back on expected solutions. For me, standing by a predictable thought is disturbing, and thinking creatively means to recognize this.

Because yes, you’re going out on a limb. But often what is pieced together comes out beautifully. If you’re always stressed about your lack of resources that’s one thing, but sometimes this is a condition, not a barrier. Creative people know the difference between pressure and stress. Creative people tend to have the ability to think abstractly (conceptually). They just imagine. They don’t do anything with their hands, they just think. (Shozo story). This is about nurturing unfettered imagination. But what do you do with that? Let’s say that naturally a conformist. An unfettered imagination might seem crazy, reckless. The best case is that your gifted and know how to hone your skills and have a client, financial sponsor or market.

I have found that most people do not think of themselves as creative, and that being creative means that you’re open to anything. To some extent that’s true, but rejecting is equally important. Saying “no” is what creativity is about. Being creative is learning how to think systematically. Some might think that  creativity is about wildness, but think about composers – they learn to absorb a certain amount of information with a music system of bars, notes, meters and measures, and think within those systems. A jazz musician learns a melody and then improvises. Picasso mastered realism at an early age before moving into abstraction.

Creative minds often evolve from borrowed ideas. If you think of people like Basquait who literally filled himself with other people’s art, languages, movies and music/ he muddled it together with a significant hand and then put it back into the world. Almost no one comes to creativity as an empty vessel. I am a big fan of appropriation, of moving something from one context to the next. It’s the shift of context that counts.

Thinking creatively is about understanding degrees. If you are designing a monthly magazine, you need to make it look fresh, although the formula is there. I left graduate school to work as a designer for the Container Corporation of America. There, I found some of the most gifted designers that I’ve known, working in a strict Swiss design style of typographic modernity. Some of the most creative people I know today are less about invention than restructuring, because creative thoughts often come from what is already there. It’s an act of faith to say “the world does not have to be the way that it is right now.”

Neediness doesn’t breed creativity. If you go to the office everyday, you get paid for your work. Creative minded people do not. For the most part, creative people do what they do purely for the love of what they do. Always a good lesson.

<
>
All > Art and Design > The Creative Mind: Thinking Systematically