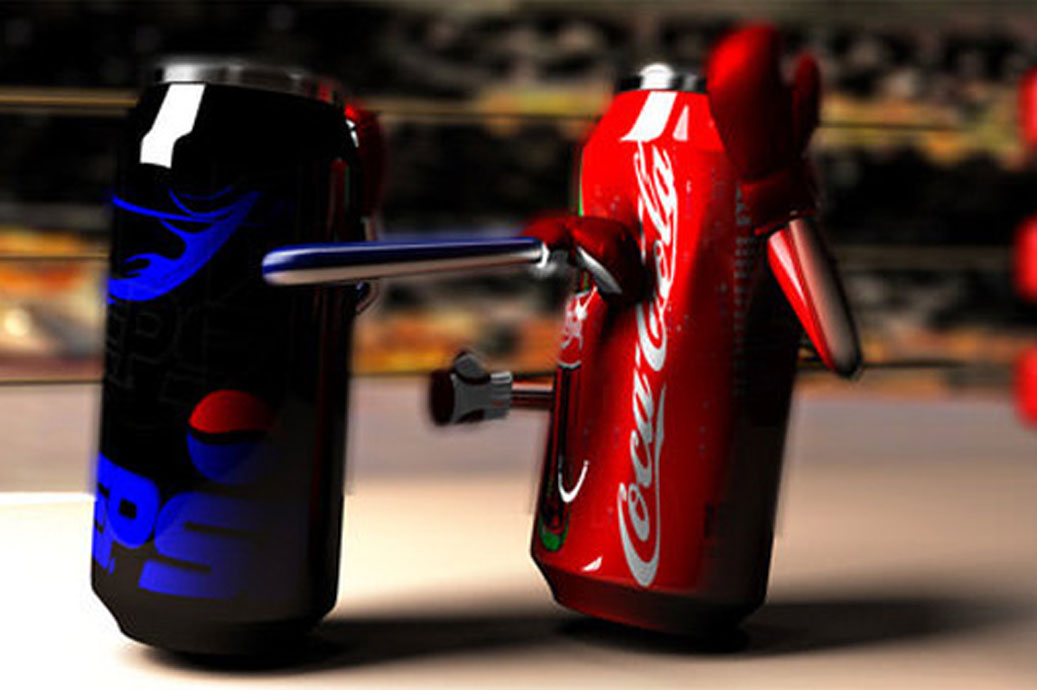 The century-old war between soft drink kings Coca-Cola and Pepsi will undoubtedly continue, but for this year’s battle, it’s clear which company has outdone the other in in regard to branding. According to Effie Worldwide’s annual Effectiveness Index, Pepsi has surpassed its competitor and has been named the world’s “most effective” brand. Last year, the leading title went to Vodafone, which has slipped to fourth place. The two have swapped ranks in 2018. Coca-Cola, which was named the runner-up last year, also lost its rank to McDonald’s and has fallen to third place.

Additionally, PepsiCo—Pepsi’s parent company—moved up the ranks from fifth to second place in the ‘Most Effective Marketers’ list, only being surpassed by Unilever. The Coca-Cola company, on the other hand, retained its spot as fourth in the list.

The Effie Index identifies and ranks the most effective agencies, marketers, brands, networks, and holding companies by analyzing finalist and winner data from Effie Award competitions around the world. Announced annually, it is the most comprehensive global ranking of marketing effectiveness.

This year’s rankings are representative of Effie Award finalists and winners announced between January 1, 2017 and December 31, 2017.

According to the Effie Index, Unilever retains its title as the most effective global marketer in 2018. It is the fifth time since 2011 that it has held the top spot. PepsiCo, fueled by a strong showing in Latin America, moves up three spots as the second most effective marketer. Nestlé moves to third, while The Coca-Cola Company retains its fourth place ranking. Mars breaks into the top 5 for the first time ever, behind successes in North America and Asia Pacific Global FMCG companies continue their dominance of the most effective marketer ranking. Procter & Gamble ranks six – falling out of the top five for the first time since 2011. Global brewers AB InBev and Heineken, along with McDonald’s and mobile phone leader Vodafone round out the Top 10.

About the Effie Effectiveness Index

The Effie Effectiveness Index identifies and ranks the marketing communications industry’s most effective agencies, marketers and brands by analyzing finalist and winner data from 40+ worldwide Effie Award competitions. Originally launched in June 2011, the Effie Index can be used to reveal the most effective agencies, marketers and brands globally, regionally, in specific countries, or even in different product categories. The Index provides an insightful glimpse into who is actually delivering Ideas that Work across the globe.

For complete information on the Effie Effectiveness Index, including how points are awarded, visit the website: www.effieindex.com